REALIZING THE UNIVERSAL CHURCH THROUGH CURSILLO

Ultreya Witness by Larry Bowen to the North American, Caribbean Group via zoom, on Wed. July 22, 2020

I was baptized into the Catholic Church in 1999, the same year I first heard about Cursillo, when Catherine my wife began living hers.

Vancouver hosted the Canadian Cursillo National Conference in 2001, at a facility nestled between mountains, on a lake, outside of Vancouver. Catherine was part of the organizing team. The plan was, that I would drop her off, then go fishing nearby for a few days. I should have known better than to go inside to say “Hi!” to the Cursillistas who were setting up.

They poured so much love on me and told me that I was more than welcome to stay, and wished me good luck fishing.

While enjoying the beautiful landscape the next morning, as I was fishing at the river, I felt someone tug on my coat. Not once, but three times. Finally, I blurted out,” OK, I’m going!”

I packed my gear and headed back to the retreat centre. And “Yes!”, I was greeted with great love and enthusiasm, right at dinner time. Then ‘the icing on the cake’! The musicians gave me a guitar and asked me to join them on stage.

I never hooked any fish that day! But the ‘fishers of men’, certainly hooked me.

This community was so ‘alive’, with people from across Canada, the U.S., and even from Mallorca. Wow!

They insisted at the closing Mass, that I accept a cross from the Archbishop, as he presented them to all the Cursillistas.

I wanted in! But had to wait for 7 months for the next men’s weekend. That was in 2002. I’ve been living my Cursillo ever since. I found lasting friendships not just with Cursillistas in my Archdiocese of Vancouver on the West Coast of Canada, but… throughout Canada & the World.

Did you ever consider, at a time when, yourselves have been in a group reunion, either in someone’s home or in a parish hall, that the only difference between your group and the first apostles witnessing to each other… is 2,000 years?

We, just like they, learn from, and are inspired by… one another’s witness of courage & creativity in spreading the Good News.

No matter where we are in the world, we can find Cursillistas & Ultreya.

“I thank my God each time I think of you, and when I pray for you, I pray with joy!”

Cursillistas who have emigrated to Canada, have come to Ultreya within days of arriving. We are so inspired by their courage and enthusiasm in fully participating in what they discover in an environment so different than what they’ve known… and yet, like we say during this time of restrictions and isolation caused by the pandemic,

“Together in spite of the distance!”

Our common bond unites us. “Our love for Jesus!” Many of us have been blessed to include these ‘newcomers’ to Canada in our family gatherings.

The most recent new ‘long time friend’ came through the forest one morning, to a parish study group. He was on his way home from the Rocky Mountains, to California, and thought there might be coffee & muffins. Well, he was right! But what both of us didn’t know was that God was introducing us. Both Cursillistas, as it turns out! He was a house guest in 2 Cursillista homes, over a week’s stay.

We are in regular communication and with the help of our group, he never stops working at evangelizing family and friends who live in our area, to come back to the Church. With the help of his Vancouver friends.

Just look at this wonderful virtual Ultreya, where we enjoy old and new friends, from places we may never have a chance to visit in person. We are so very blessed. We pray for you! …And you pray for us! So much grace to receive and share, in helping everyone realize that God loves them deeply.

Having experienced the powerful unity of international companionship, at the 2001 Cursillo Conference where I had my first encounter, I was all in, when Vancouver hosted the National Conference again in 2010, Whatever I could do! Wherever I could help! I wanted to be part of this beautiful opportunity to provide hospitality & love to the pilgrims God would send us. I was more than thrilled when asked to lead the music for the weekend.

As Lay Director of the Vancouver Cursillo I’ve had the privilege, along with Catherine, of attending the National Conferences in Grand Prairie Alberta; Kitchener, Ontario; and Halifax, Nova Scotia. We’ve been blessed to encounter, by not only Canadian Cursillistas, but people we consider friends, from the U.S. and Mallorca.

While attending conferences in far away places, we have been lovingly ‘kidnapped’ by Cursillistas who wanted to make our experience in their part of Canada, a wonderful one. We’ve been treated to the extra-ordinary hospitality of great meals, and comfortable beds, as well as a rodeo in Grande Prairie, and the famous Tidal Bore, in New Brunswick.

We were in Mallorca a couple of years ago. And although we were disappointed that we missed, joining in the Ultreya, we connected with Miguel & Juan, (who we’d previously met at national conferences.) They were so accommodating, in offering us the best of Cursillo hospitality. I was welcomed into a group reunion with 4 Cursillistas, who met each week at a café. Catherine was ok not joining us, as she was happy to send (via email) her ‘close moments with Jesus’ to her groupies at home. Later that day, we were most excited to join Cursillistas in a plaza in Palma, to send off a group of Candidates & Cursillo team to their men’s weekend.

While attending my cousin’s wedding in 2002, Catherine and I were introduced to a Cursillista who was involved in Kairos (Cursillo) in Washington State Women’s prison. Catherine accepted an invitation to be a team member. Catherine thanks God for the 2 weekends a year, for 6 yrs., that she was blessed to serve on the team in this unique and special environment. Catherine’s dear friend went along for the ride, (or so she thought) to the first training session. God’s plan was for her to also join the team.

At home, a Cursillista responded to a request from Germany to sleep on the sofa. Again, hearts open with hospitality. When the Canadian couple went to Europe, the Cursillista from Germany insisted that she host them, with a visit to her country, including sharing a meal with local Cursillistas.

I hope you’ll share your own stories of encounters with our universal Cursillo Family. God is so gracious to us all. “Mi Casa es su Casa!” “Mi Famillia es su Famillia!” 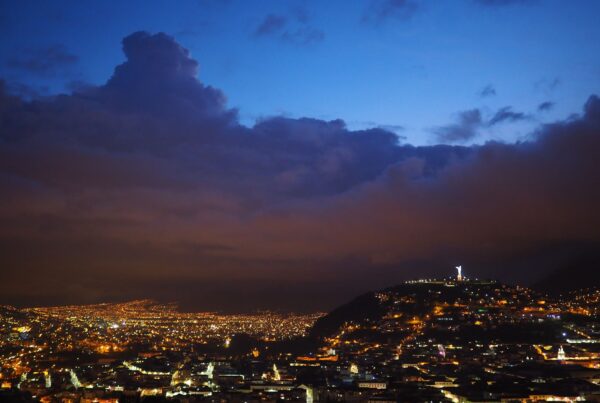 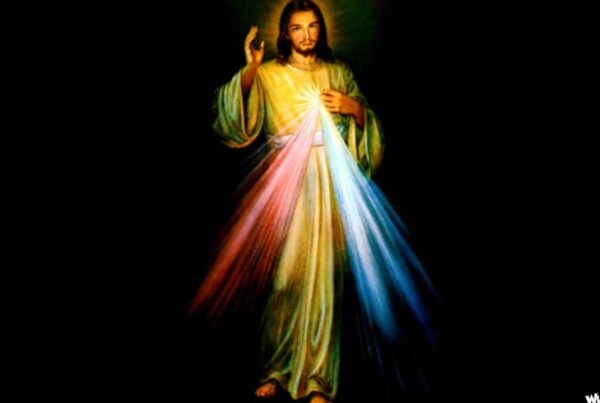 MY JOURNEY BY GOD’S GRACE Through Cancer 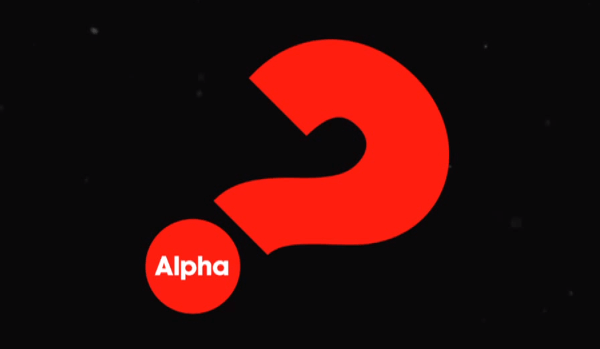