CAUSE for BEATIFICATION of EDUARDO BONNIN

The Canadian Conference of Catholic Cursillos sends greetings and prayers to all Cursillistas of the Vancouver Movement, with important information about the process that is underway for the Beatification of Cursillo’s Founder, Eduardo Bonnin.

Eduardo has already been given the title Servant of God, in the first steps in the Beatification process.

The Beatification process is long and exhaustive, as you can imagine. Professional historians have begun a comprehensive investigation into the life of Eduardo Bonnin, toward seeking his Beatification.

The Postulator (the person who is responsible for the Beatification process), requests evidence, necessary to demonstrate that Eduardo: his sanctity, his wisdom, humility, and generosity are known far beyond Mallorca.

It is vitally important to the process to confirm in a concrete way that Eduardo is known universally, and demonstrated, that through his action, the Cursillo Movement was born and is active in all five continents.

Mallorca is seeking the help of all Cursillo Movements in every country to gather these names and to collect small, donated amounts.

To assist in the process of his Beatification, Cursillistas are being asked for a small donation, in the amount of $2 to $5.

Of greater importance than the money donated, is the registration of the names, city and country of each donor. Please include your name(s) and city & province in the message portion of your e-transfer. Unless you are sending on behalf of a number of people, then following your e-transfer, with an email to the address above, listing the names and city of the donors, stating the amount donated, next to each name.

If you are sending on behalf of 2 people, please send ONE e-transfer.

The treasurer will assign half and half of the amount for each name, for an accurate total of each person who has responded.

The goal is to gather the names of as many persons as possible who can attest to the fact that if not personally, they know Eduardo through his: prolific writings of books and articles; his sanctity; wisdom and evangelizing spirit, which were all done in humility and generosity.

If you have been gifted in any way by the Cursillo movement, it is due to Eduardo following the charism given to him by the Holy Spirit, in providing a method that has facilitated the growth in faith, hope and love for millions of people.

The Postulator, Fr. Gabriel Ramis told us, Cursila from around the world, that in order to initiate the cause of Beatification of Eduardo Bonnin, testimonies of fame of holiness are needed in order to show that Eduardo Bonnin truly enjoys a solid and wide-spread reputation of the heroic virtues of a Servant of God among the the faithful or if he has possible miracles.

For this reason, we were given an address, for you to send your testimony, regarding the motive by which you think that Eduardo Bonnin Aquilo, as a Servant of God, manifested a heroic degree in his Christian virtues; if you have so experienced, describe a simple miracle or great miracle when the intercession of Eduardo Bonnin Aquilo has been sought.

For more information about the cause for beatification of Eduardo Bonnin, please see the Canadian National Cursillo Web.

An official prayer has been created which may be used when seeking Eduardo’s intercession in our special prayer requests.

dispenser of all graces and charisms.

You granted your servant

the grace of dedicating his whole life,

with humility and generosity,

to the work of the

as he traveled the five continents

proclaiming that God in Christ loves us.

Grant us through his intercession

the favor that we now implore Thee.

(name the favor being requested)

Also grant us the grace, of his beatification

for your greater gory and the good of your Church,

that shines throughout the lives of its saints.

We beg this of You

in the name of our Lord Jesus Christ. Amen. 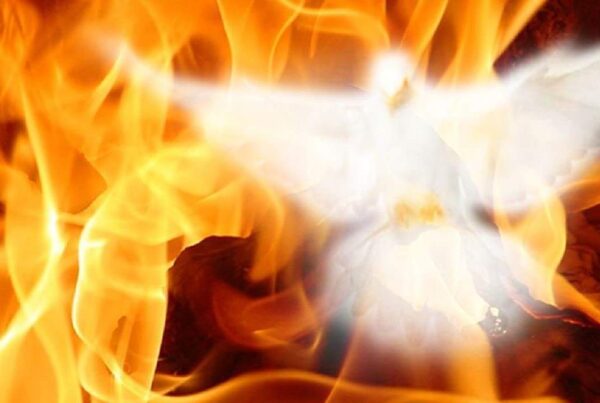 The FOUNDATIONAL CHARISM OF CURSILLO 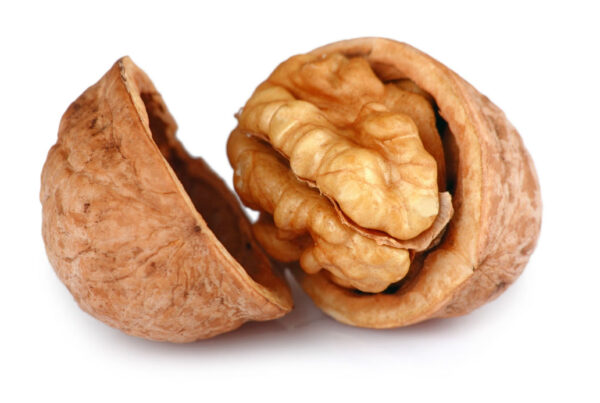 CURSILLO in a NUTSHELL 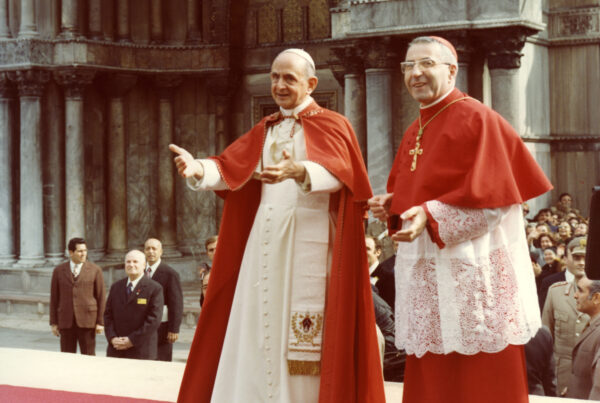